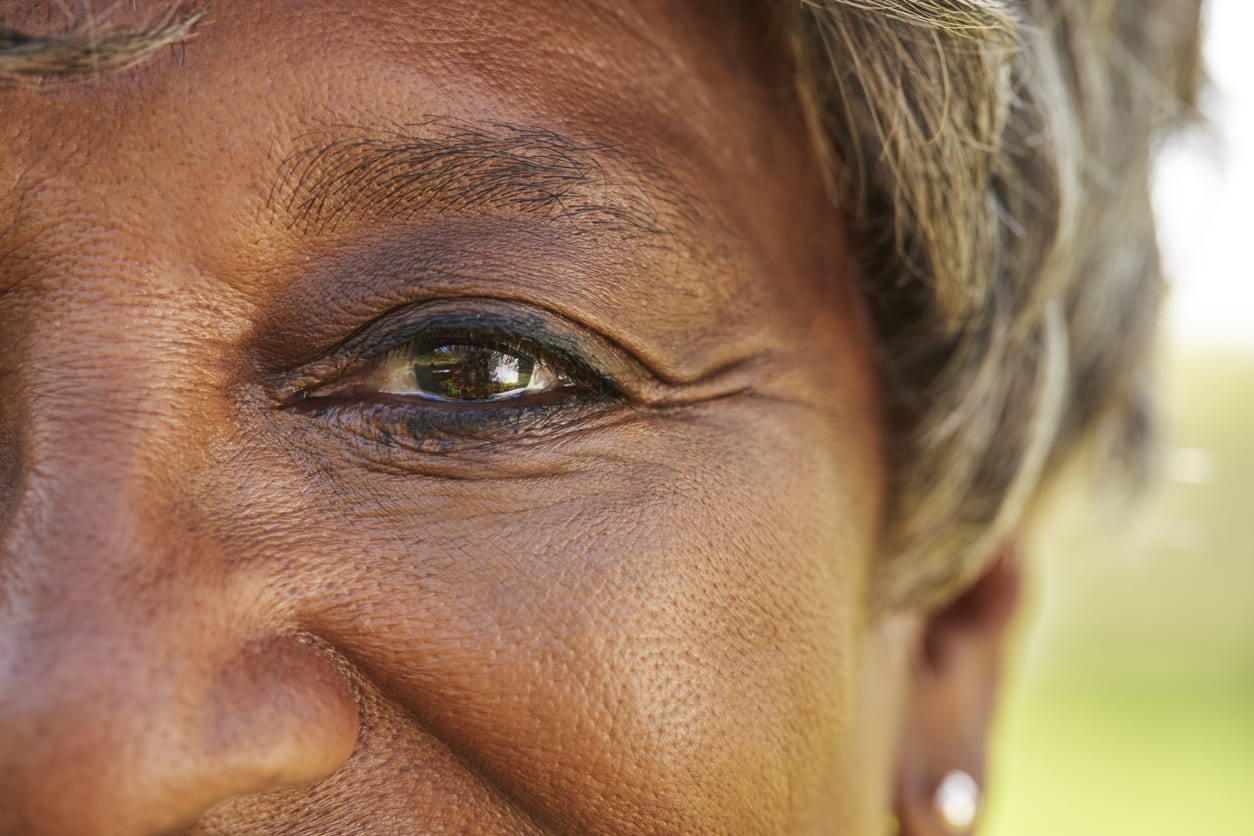 Icy cold is useful in many aspects of life, from preserving food to keeping drinks cold. It can also be instrumental in eye care, in a treatment called cryoablation.

Cryoablation (or cryosurgery or cryotherapy) is used to treat disorders of the eye and lids. Cryotherapy eliminates damaged or diseased tissue by freezing and destroying it. It triggers ice formation, which damages the outside of the cells. It also causes ice to form within the blood vessels, blocking blood flow to adjacent cells. This is akin to what happens when someone contracts frostbite.

Cryotherapy is a noninvasive procedure that’s been utilized since the mid-1960s. Continue reading to learn more about cryotherapy and how it’s used in ophthalmology.

What Are the Advantages of Cryotherapy?

Cryotherapy has numerous advantages over other eye disorder treatments. At Florida Eye Specialists and Cataract Institute it’s a same-day in-office procedure. It doesn’t involve any incisions. Instead, it uses an instrument called a cryoprobe that only touches the eyelid or eyeball. This eliminates the possibility of bleeding and pain associated with traditional surgery. It focuses on a specific area, which avoids the destruction of nearby healthy tissue.

What Cryogens are Used in Cryotherapy?

Cryotherapy requires extremely cold substances in order to be effective. These substances are called cryogens. It’s unclear at what temperature refrigeration ends and cryogens begin. However, researchers label a gas cryogenic if it liquefies at or below -238 degrees Fahrenheit. These cryogens can include:

What Equipment is Used to Perform Cryosurgery?

• Cryoconsole — This machine is a cryogenic freezing unit. It controls the rapid cooling and thawing necessary for ophthalmic cryosurgery.

• Cryoprobe — A cryoprobe is a hollow, pencil-like instrument that destroys damaged tissue. It connects to the cryoconsole via insulated tubing and circulates the subzero fluids. Probes have varying tip sizes and angles. The larger the tip is, the colder the probe can become.

• Tank of gas — This is usually nitrogen gas or carbon dioxide gas.

What Conditions Does Cryoablation Address?

• Torn retina — The extremely low temperatures used in cryotherapy seal the retina to the back wall of the eye by creating a scar. The scar tissue produces a bond that seals the retina around the tear and prevents detachment. This is a simple treatment with little or no discomfort and can be done at Florida Eye Specialists and Cataract Institute’s office.

Torn retina cryosurgery takes approximately one week to heal. In advanced cases in which the retina has completely detached, cryosurgery repair and reattachment has a 90 percent success rate.

• Trichiasis — Trichiasis is an abnormality that causes one or more eyelashes on the upper or lower lids to curve toward the eye instead of away from it. Although the procedure is brief and inexpensive, cryosurgery doesn’t have a good track record with resolving trichiasis. It has also been known to harm the surrounding tissues and cause discomfort and inflammation afterwards.

• Glaucoma — Glaucoma is a condition in which pressure inside the eyeball becomes dangerously high. This pressure is caused by excessive fluid being released by a part of the eyeball called the ciliary body. A probe is used to freeze parts of the ciliary, stopping fluid production from the targeted part of the eye. This procedure can be done at Florida Eye Specialists and Cataract Institute’s office under local anesthesia.

• Cataracts — A cataract forms when protein matter and water cloud the eye’s lens and block light. This condition could lead to blindness if it’s left untreated. Cryosurgery removes the obstructions so that light may enter the lens.

• Pars planitis — Pars planitis is an autoimmune disorder that can cause vision loss if left untreated. It’s characterized by inflammation of the pars plana, the protective layer of tissue between the white part of the eyeball and the retina.

• Coats’ disease — Coats’ disease is a rare disorder in which there is abnormal development of the retina’s blood vessels. It can lead to partial or complete blindness. Cryotherapy has been very successful in preventing retinal detachments related to Coats’ disease. In some cases that we’ve observed at Florida Eye Specialists and Cataract Institute it has even improved vision.

What Happens During Cryosurgery?

Generally, cryosurgery is a simple, painless procedure that takes about 30 minutes at one of the four world-class, Tampa Bay area offices of Florida Eye Specialists and Cataract Institute.

No special measures are required before cryosurgery. Eat and take medications as you normally would. Your vision will be blurry afterwards, and you’ll have a patch over the affected eye, so you’ll need to have someone drive you home from your appointment.

Here’s what to expect during your procedure:

• First, a technician will take measurements of your eyes.

• Next, you’ll be given numbing eye drops or a local anesthetic. The anesthetic will last between two and eight hours. You will be awake during the procedure.

• Your doctor at Florida Eye Specialists and Cataract Institute will touch a freezing probe to your eyelid or eyeball, which will release several bursts of extremely cold gases. In most cases, patients experience some pressure on the eye, but nothing painful. Less frequently, patients feel cold or a slight pain similar to a “brain freeze.”

What are the Normal Aftereffects of Cryoablation?

The aftereffects are sometimes more inconvenient than painful. They include:

• Glares, halos and starbursts when directly looking at light

These side effects should resolve within a few days. In the meantime, you can reduce discomfort with cold compresses applied every four hours for 10 minutes each. Your doctor may also prescribe pain medication and steroid eye drops for redness and irritation. Avoid physically strenuous activities such as running. Healing should take place in 10 to 14 days. Don’t wear makeup until your eye is completely healed.

What are Complications of Cryosurgery?

• Under-freezing — The desired results will not be achieved if tissue temperatures aren’t low enough.

• Over-freezing — In extreme cases, this can cause frostbite.

• Freezing non-targeted tissue — This happens when the cryoprobe is applied to tissue that wasn’t supposed to be treated.

• Increased pain not alleviated by a painkiller.

• Worsening swelling or redness around the eye.

Cryoablation is an effective, subzero solution for a wide variety of vision disorders. If you want a noninvasive answer to your eye troubles, cryoablation will stop them cold. Contact Florida Eye Specialists and Cataract Institute for more information about this procedure and about how we can provide you with the best eye care now — and for life.

Please note that not all the information in this article will work for everyone and that this article is not a substitute for actual in-person medical treatment.